Allergen: A normally harmless substance, such as pollen or foods, that triggers the immune system to overreact in response. In some types of reactions, the body responds immediately and releases a chemical called Immunoglobulin E (IgE). In other reactions, called “cell-mediated,” the reaction can be delayed as immune cells in the body errantly attack the substance.

Anesthesia: A medically-controlled, temporary loss of sensation or awareness.

Antibody: A protein produced by the immune system that fights against foreign substances or toxins, called antigens.

Asthma: A long-term lung disease. It causes episodes of coughing, wheezing, chest tightness, and shortness of breath. Mucus can cause spasms in the bronchial tubes, making it difficult to breathe. Symptoms can be mild or severe, and sometimes life-threatening. Asthma may result from an allergy or other hypersensitivities.

Autoimmune disease: A disease in which a part of the body’s immune system attacks its own cells that make up part of the body, such as skin, connective or joint tissue, intestinal tissue, nerve cells, etc.

Biologic therapies: These medications target specific cells and pathways that lead to inflammation. They are typically administered as an injection or infusion every 2-4 weeks. They are designed to treat the source of symptoms, rather than the symptoms themselves.

Bronchodilators: An inhaled medication that relaxes and opens the airways to relieve asthma symptoms such as coughing, wheezing, chest tightness and shortness of breath.

Bronchoscopy: A procedure performed under anesthesia by inserting an instrument called a bronchoscope (thin tube) through the nose or mouth. During the procedure, several small samples of tissue or fluid are collected (biopsy) and are then analyzed to determine the infiltration of eosinophils.

Clinical trial: Research studies performed in people to evaluate effectiveness and safety of medical, surgical, or behavioral interventions. Clinical trials may involve evaluating new medicine before it’s been approved to specifically treat a certain condition. The trials may involve a placebo group (inactive “medicine”) to see if the new medication offers an advantage over current treatments. Some trials are “open label,” in which all participants receive active medications or experimental treatments.

Complete Blood Count (CBC): A blood test that includes a count of all the red and white blood cells, platelets as well as hemoglobin, and hematocrit. Statistics about the red blood cells are also calculated and included in the test results.

Corticosteroid (aka “steroid”): A type of medication that is a synthetic version of cortisol or other hormones. When based on cortisol, this type of medication suppresses the immune system and may be used to treat allergies, asthma, eosinophil-associated diseases, autoimmune diseases, some forms of cancer, organ transplant rejection, and other diseases. It also may be prescribed to provide adrenal gland support in cases of adrenal insufficiency.

Eosinophil: A type of white blood cell that is part of our immune system. They help us fight off certain types of infections. They are produced in the bone marrow and migrate throughout the body. Elevated levels of eosinophils may be found in the blood and/or tissue, often as the result of an allergic response. Many conditions may cause abnormally high levels of eosinophils, including certain parasitic infections.

Eosinophil-associated disease: When a person has elevated numbers of eosinophils in their digestive system, tissues, organs, and/or bloodstream, without a known cause. These diseases are chronic and require long-term management.

Inflammation: Swelling of a tissue. It is part of the body’s response to tissue injury, irritation, or damage. Inflammation can occur anywhere in the body and from many different causes.

Parasite: An organism that has invaded the body that normally does not live in the human body or human digestive system.

Phenotype: Observable traits of a disease. Diseases may be grouped into phenotypes or subsets when they have common characteristics. Eosinophilic asthma is a subset of asthma or eosinophilic phenotype of asthma due to the elevated number of eosinophils in blood, lung tissue, and mucus.

Sputum: Mucus coughed up from the respiratory tract.

White Blood Cell (WBC): A type of blood cell that is involved in the immune system response to invading organisms (bacteria, virus or parasite). The different types of white blood cells include basophils, neutrophils, lymphocytes, eosinophils, and monocytes. 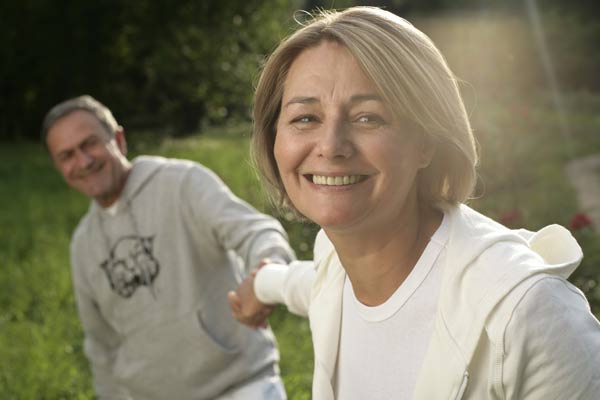 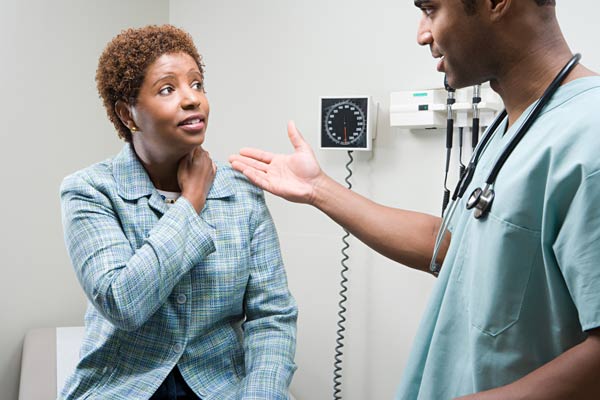 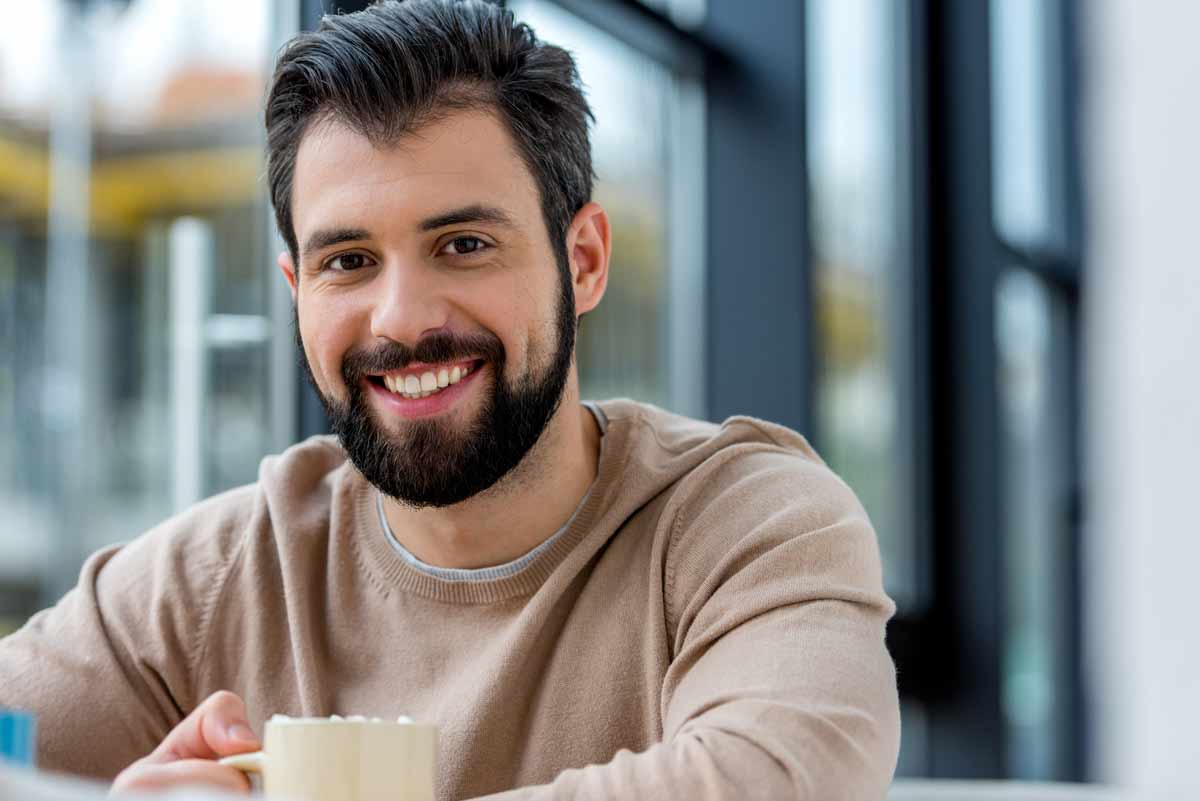 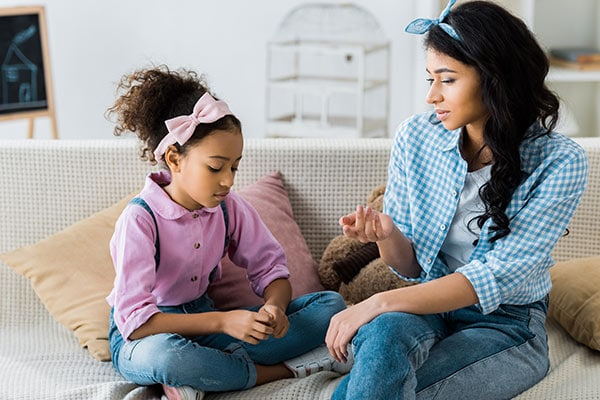